What’s the difference between audio production vs music production It’s a question I’m asked every day, both by musicians looking to make their next career move and fellow engineers interested in expanding their skills. So I’ve come up with some answers based on my own experience if you’re considering advancing your recording or mixing skills into music production.

Is audio engineering the same as music production?

What is audio production?

Music production generally refers to the entire process of recording, editing, and mixing music, working with musicians in a studio environment. Audio engineering is used when you’re focusing on the technical aspects of recording sound (microphones, preamps, equalizers, etc.) or using your skills as an engineer to perform tasks like setting up microphones at a live event.

What is music production?

Music production, on the other hand, requires a lot more than just recording skills. It’s an art form that combines many different disciplines to create a final musical product. You’ll need to be able to communicate with musicians and singers in order to get the best performances out of them, whether they’re experienced professionals.

What does “production” in music mean?

The best way to look at the difference between music production and audio engineering is to consider the word “production” itself. Production can mean different things, depending on what you’re producing.

If you’re making a cake, first you have to mix together your ingredients (audio engineering), then put them in the oven (music production).

One of the most important skills in music production is a good ear for musical arrangement. This means knowing how to structure a song and where to put different elements in order to create a final balanced mix. It also involves being able to bring out the best from each instrument with proper equalization and maximizing volume levels with compression or limiting.

The first thing you’ll need is a computer interface that will allow your instruments and microphones to connect directly into your home or studio PC. Audio interfaces come in all shapes and sizes, from the very affordable to those for serious professionals.

For most people, a laptop will be fine. You can set one up with a good audio interface, and it’ll work well for producing music in your bedroom or basement studio. For big projects, however, you might want to consider investing in an iMac Pro complete with 8-core processor, 32GB of RAM, and 2TB SSD storage 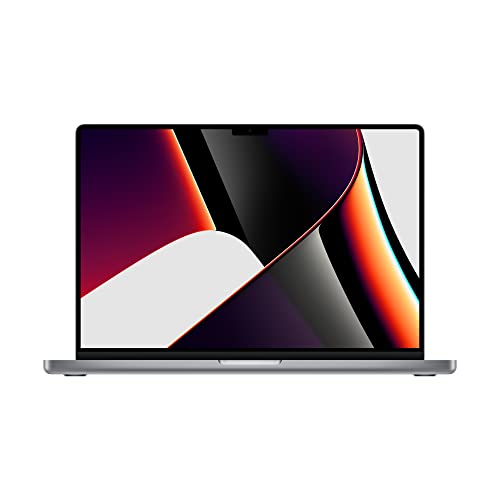 If you are a beginner, you might already have some recording software installed on your computer. If not, you can download one of the many available free or “lite” versions online.

This will allow you to start experimenting with different instruments and sounds while producing demos of your compositions for friends and family.

If you are more advanced, One of the most popular programs on the market is FL Studio. It’s a great all-in-one solution that allows you to record live instruments as well as create beats and melodies with synths and virtual drum sets. And if you upgrade to the Producer Edition, there are plenty of bundled plugins available too. 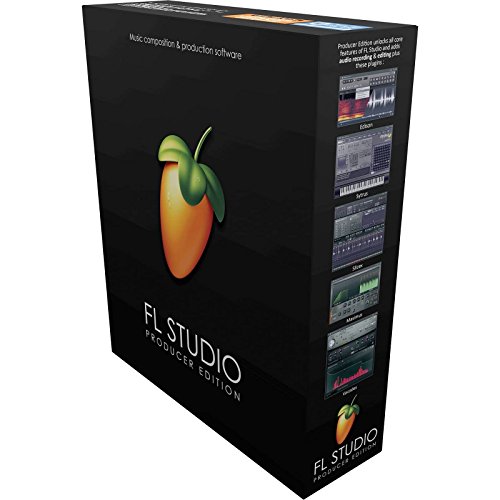 Is audio production a good career?

Yes! Audio production is a great career choice for anyone who enjoys recording musicians and playing with sound. However, in order to become a qualified audio engineer, you’ll need to have the right training and qualifications. A good place to start is an ISTD accredited diploma or degree course in music technology or audio engineering.

What can I do with an audio production degree?

This will depend on the course you study, but in most cases, it will give you a grounding in recording engineering techniques. And if you choose to specialize in music production (rather than engineering), many universities now offer degrees with final year projects that allow you to create your own musical compositions or develop your skills as an artist.

Whatever your level of experience, music production can be a fun and rewarding thing to do. Using software like FL Studio, you’ll soon get the hang of it. And in the meantime, you’ll pick up skills in recording live instruments and vocals that will serve you well when you decide to look for work in the field. What is an audio compressor